The time had come for my first ULR flight (Ultra Long Range) to Sydney. It was a 14 hour flight so I was feeling quite nervous beforehand! It was also a night flight and I hadn’t had much rest earlier in the day as I went out to Dubai mall with some friends.

Surprisingly the flight went really quickly and before I knew it, I was half way through the flight and I was taking my 3 hour rest in the CRC (Crew Rest Compartment). I had the best sleep ever and woke up feeling refreshed and ready for the last few hours of the flight.

We arrived in Sydney at 22:30 and made our way to the hotel which was nearby to the airport. I met a lot of the crew in the lobby shortly after checking in for a drink, but I only stayed for one as I was exhausted and was looking forward to getting into bed and ordering some room service!

The next morning, I was up early and went downstairs for some breakfast. Unfortunately the weather wasn’t great, it was pouring with rain and quite chilly so I wasn’t looking forward to going out in it, however, I was determined to explore the city and see all the sights.

With my jacket on and umbrella in hand, I made my way to Mascot train station and took the green line (T8 Airport & South Line) into the city. I was so impressed at the double decker trains!!

As I got off the train at Town Hall, the heavens opened so I ran into a Queen Victoria Building and had a look around the shops until the rain passed. The building was absolutely beautiful so I didn’t mind staying there at all!

I then made my way to Sydney Harbour, and just as I arrived, the rain had finally stopped! I walked along the harbour stopping to take photos of the bridge and then made my way to the Sydney Opera House. It was so surreal seeing these landmarks in real life as I had always seen photos of them and every year watched the New Years Eve firework display on Sydney bridge! 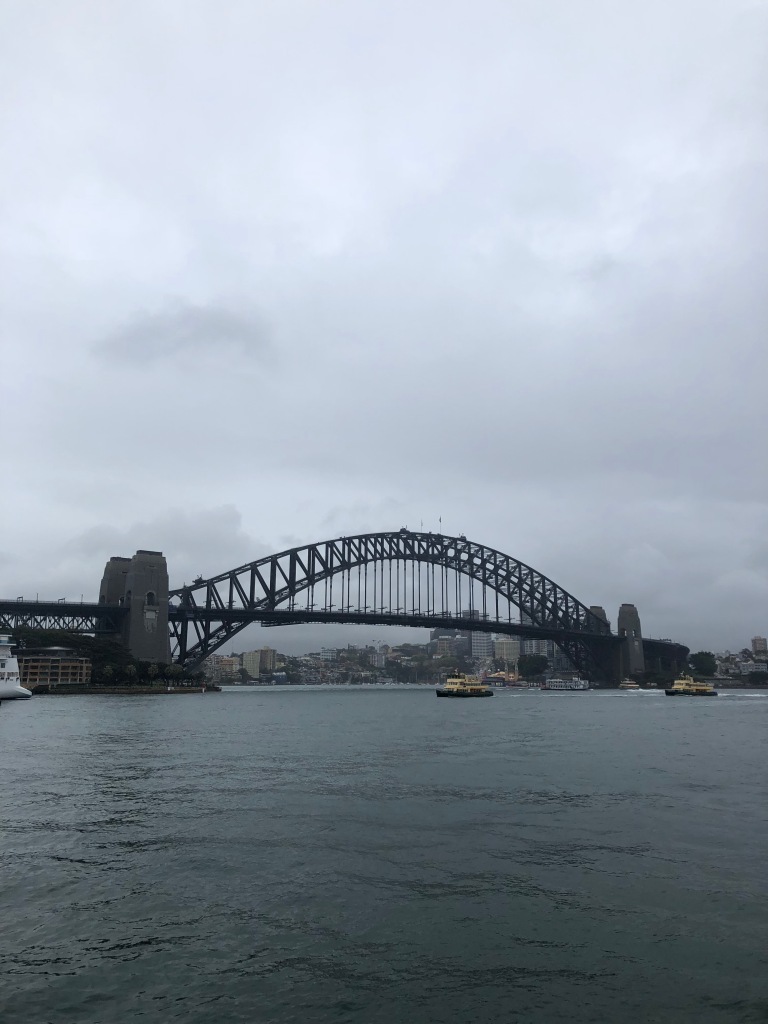 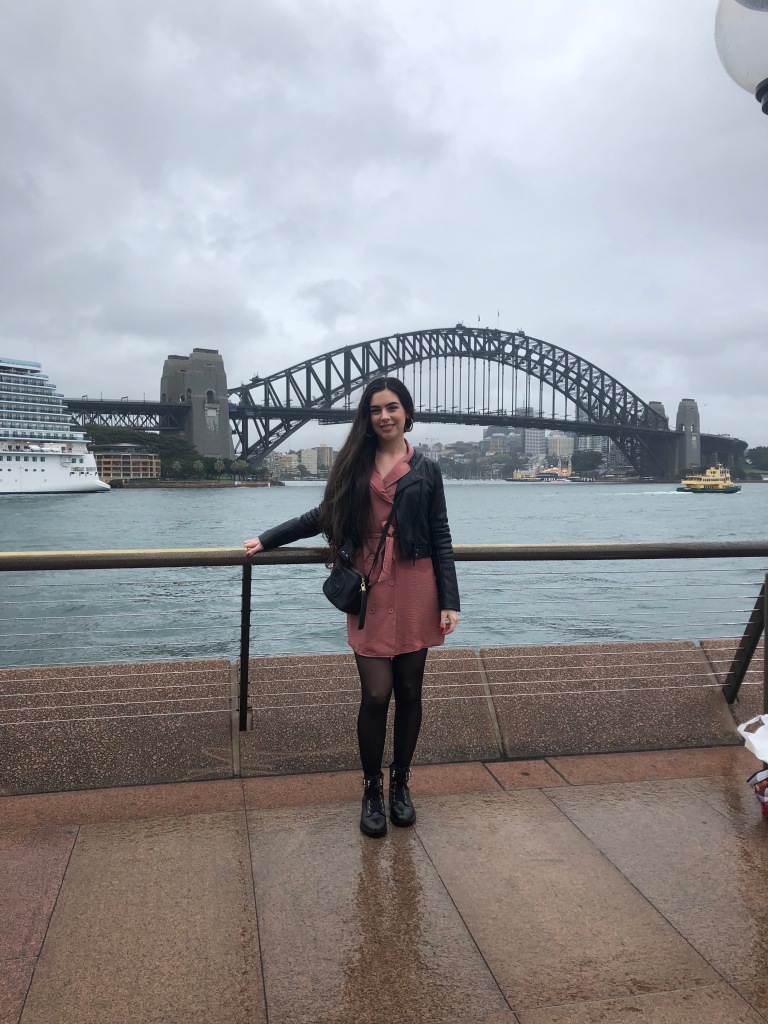 I went inside the Sydney Opera house but you had to book a tour to gain access to any of the stages so I didn’t bother staying long. Instead, I walked to ‘The Rocks’ nearby and stopped off at the Guylian cafe to warm myself up with a hot chocolate. I then went into the pharmacy next door and finally got my hands on some of the PawPaw lip balm – all crew seem to have it – it is supposed to be the best lip balm!

I then decided to visit The Grounds of Alexandria which was recommended to me by some crew. The Grounds of Alexandria is a former pie factory which has been converted into a beautiful courtyard garden filled with bars and coffee shops. Sadly, it was still raining, however, it still looked lovely and I will definitely make an effort to go back here if I have another layover in Sydney. 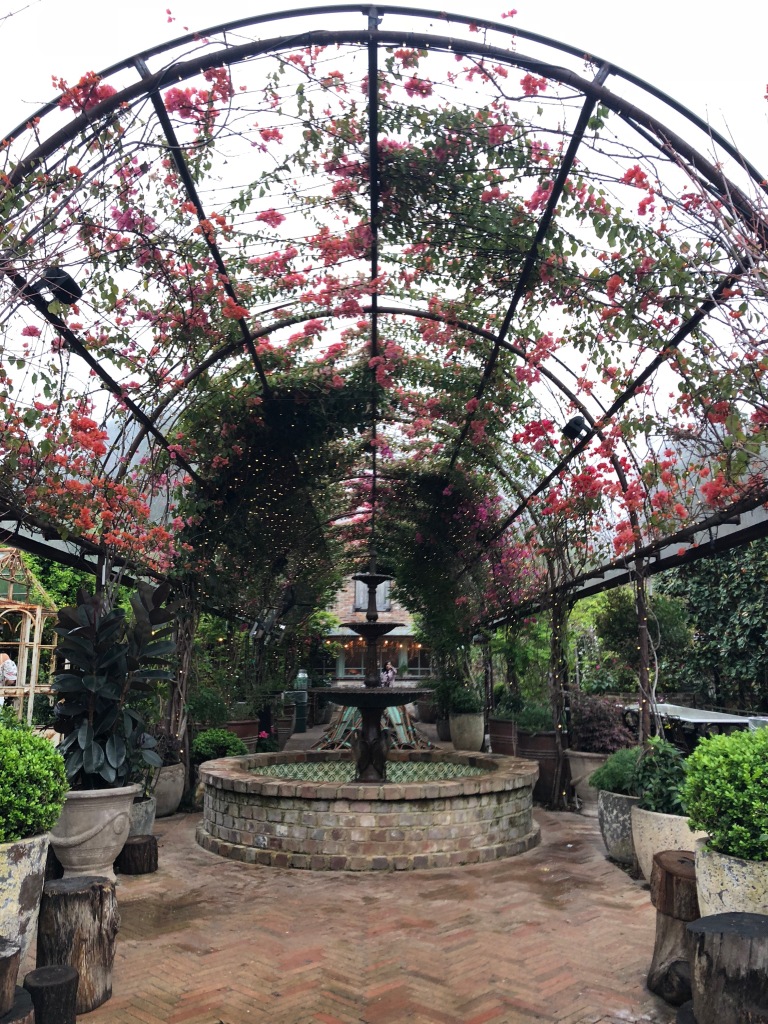 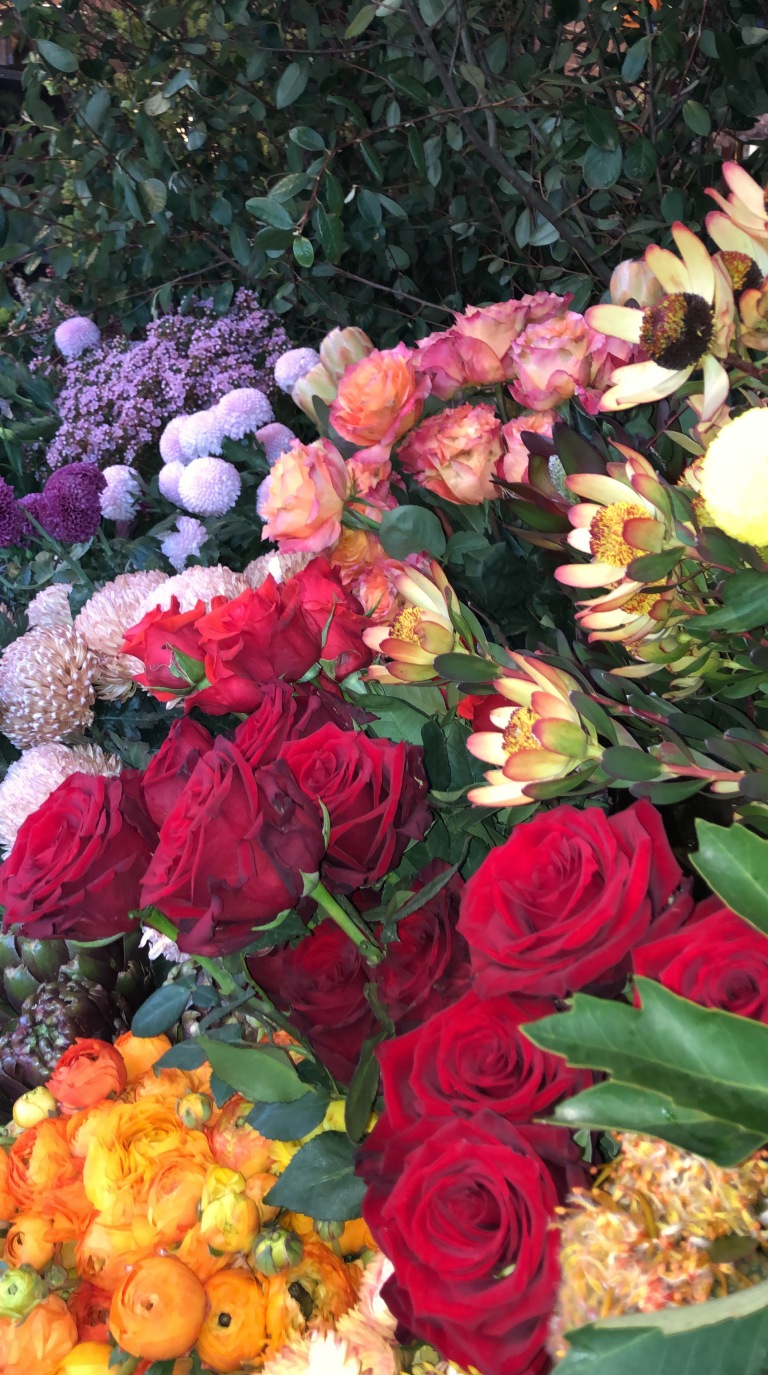 After a while, I walked back to the hotel and had dinner. Overall, I had a great time in Sydney and I thoroughly enjoyed wandering around the city and seeing the sights. It was a real shame the weather was raining, however, I am sure I will be back here another time. I would really like to visit Bondi beach so hopefully I’ll get to come back in the summer when the weather is better. Thanks for having me Sydney!

One thought on “Sydney, Australia”